Quotes, Poems and Stories by Subbu 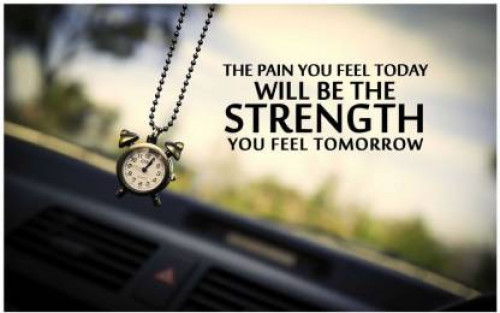 Raju and Raji were blessed with a beautiful child, Rajitha but she was born with a disease which is unknown to the medical field. Raju borrowed money and spent for her treatment which they could not repay and the money lenders started torturing them, on a weak moment, they decided to commit suicide and to die together. They mixed Cyanide in an Elixir and drank it. But as that Elixir was given by a Siddha who has come from Pon Uthiyur hills which is popularly known as the hill of Siddhas, it did not kill them instead it slowly started healing their daughter. So Raju started his journey in search of that Siddha to Pon Uthiyur Hills for the elixir to cure his daughter completely.

Babu a rich merchant from the city takes his dumb and deaf daughter Bindu to that hill to receive the blessings of the Siddhas for getting her married. On the way Pavithran a thief with lust try to abduct Bindu.

Raju on his way finds Bindu near a rock lying wounded. He rescues her and took her along with him. During his journey he meets a Siddha. The Siddha offers him a piece of gold that was made through an alchemy process. Raju refuses to accept that gold and asks for the elixir to cure his daughter. The Siddha takes him along with Bindu to the place where many hermits live. The hermits look at Bindu with lust and come close to her.

Raju thinking that the hermits are also acting like normal human beings with lust hurriedly jumps down the hill with Bindu. Babu finds there many Shiva Lingas which were always remaining immersed under the lake water…. will Raju get the elixir to cure his loving daughter? Will any miracles happen in Bindu’s life? Read ….

The Secret of the Naga Forest

Naga forest, a mystic forest with mysteries all around is being investigated by a popular TV Channel for missing Super Star Manolal and a leading Siddha Doctor.

MatruBharti TV receives a tip about Super Star Manolal’s secret stay in the Naga forest under the disguise of having gone to Germany.. To investigate this MB TV’’s reporter Mohan packs off to Naga forest. Mohan who goes to the Naga forest witness the way in which the tribal people were asked to prove their innocence by putting their hands in a hole in a snake hill. He meets ‘Punuku Pamman an youngster who is the only literate in the tribal community and becomes his friend. He stays in the forest guest house with its security guard Kaladharan. One night Kaladharan gets a call from Manolal’s bungalow to help with rectifying some electrical fault. Mohan accompanies Kaladharan and was shocked to see Manolal and the missing Siddha Doctor Raman Kutty there!

MB TV’s Director Menon tries to contact his reporter Mohan who was assigned for investigation in Naga forest and finds that he is missing. Menon assigns another reporter Murali to continue the investigation. Meanwhile Raman Kutty contacts Punuku Pamman for civet. Both of them go to a lake in the forest which is believed to make the stomach of a person like stone.

Raman Kutty tells Pamman that he has found a herbal medicine which will change any old into young. The new reporter Murali finds Mohan who lost his memory ,returns back with him to the city. Manolal, who got younger by using the miraculous medicine given by Raman Kutty in Naga forest, gives an exclusive interview to MB TV in the Cochin airport!