Can you understand your friend who is in love with the same gender? Mostly answer would be no. That's why, This film is for you, not for the LGBT community.

Money, success & love may be your problem to get over but for them, acceptance is the only problem to fight with for their whole life. Can you imagine yourself as an object of non-acceptance everywhere and every time?

This Movie is a decent try for the same issues but not at its best like, My Brother Nikhil & Aligarh.

All actors have played their characters nicely mainly Anil Kapoor. Only Parents can understand their children and if they can't then they should try to accept it.

2.5 stars to Debutant Director ( #ShellyChopra ) and Producer ( #VidhuVinodChopra ) to dare for making such a film on homosexuality. 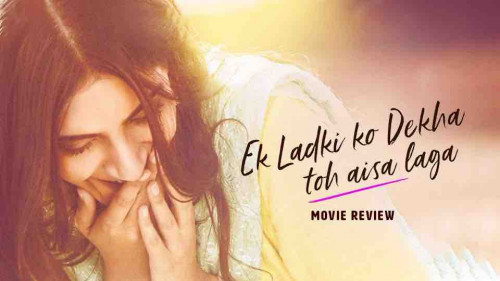 how much star for rajkumar's acting?

Rajkumar is an actor who doesn't need star now after proving himself in so many movies ?