But with time the Gurukulas disappeared and with them these teachings also disappeared.

Re-establishment of Gurukuls is very important for Vedic science and education.
Gurukula is the world's first system of education. It was widely assumed that Krishna used his Sudarsana Chakra to block sunrays for a while and created an illusion of sunset.
Even a large bodied Moon is not able to create total solar eclipse everytime it intercepts sunrays path towards earth.
How can a chakra, that fits into a man’s hand block sunrays ?
Later it was assumed to be a solar eclipse for few minutes which made sun disappear and comeback.
Since 2 million years ancient Indians were following Surya Siddhantha and how can elder and learned warriors like Bhishma, Dronacharya miss the panchang mentioning solar eclipse during war time ?

Due to the heat in atmosphere and from firearms used in war, ground was heated. So, the atmospheric layer near the land got rarefied to a great extent and worked as a mirror to reflect the light rays. Upper layers of air were not so heated.
The atmosphere works like a prism and refracts the sunlight. However, when the rays come to the heated ground, they reflect. As its effect, the upper object appears at lower level.

Mirages are seen due to this phenomenon. In the same way at the time of the sunset, the Sun first appeared at a lower level, it set down under the horizon.
Then sunrays coming up from below the horizon, got refracted in the atmosphere and came from above downwards. As the rays entered the eyes from above, the Sun was seen above the horizon.

This second sun also set after a few minutes, because the real Sun went much down the horizon, so that its rays could not be refracted by the atmosphere to bring them on the ground.
Krishna had noticed this phenomenon of double sunset for 13 days because he was a shrewd observer. He later used this natural phenomenon to kill Jayadratha and save Arjuna.
This photo was taken in China during 2004 showing two sunsets on same evening. First boomerang in the world with more than 18 spikes...
Sudarshan - means sacred vision .
An anti-gravity mechanism. 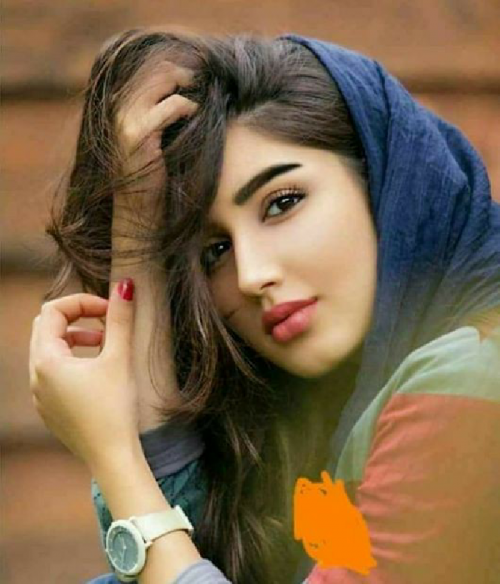