I Wish I Could... by Shada | Read English Best Novels and Download PDF 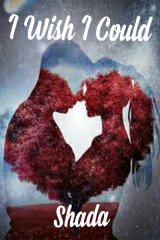 Zarah, a bold and independent woman who is the gem of everyone had fallen in love with Shahid Amaan , her childhood buddy and major crush. He is an arrogant bossy man who doesn't know about her feelings. This ...Read Moreis about her.